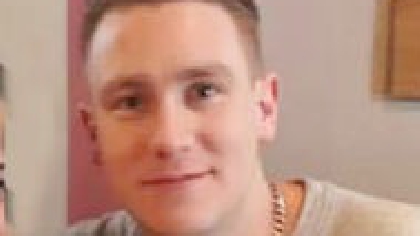 Today (Thursday) marks the fifth anniversary of the disappearance of Skipton man, Rory Johnson Hatfield, who was on a night out with friends.

Chief Inspector Allan Wescott, of North Yorkshire Police, said:  “It’s now five years since Rory went missing following a night out in York city centre on Thursday 19 November 2015.  Naturally, our thoughts continue to be with Rory’s loved ones at this incredibly difficult and poignant time.

“We know that his parents, Liz and Doug and all his family and friends, will never give up on Rory. Every single day they hope for any news about him or any piece of information which may assist the police investigation.

“The North Yorkshire Police missing person inquiry into Rory’s disappearance remains open and we will follow-up any new lead which comes to light.  We are still urging people to come forward with information that has not yet been shared with the police. No matter how big or small this detail is, you could hold the key that unlocks the answers Rory’s family have been waiting five painful years for. 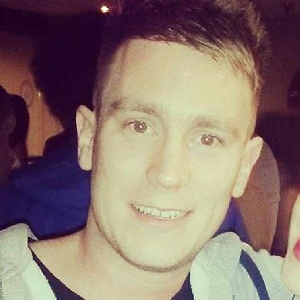 “To refresh your memory of that evening, please visit the North Yorkshire Police website where a timeline of Rory’s last know movements can be found, along with CCTV captured from the evening.

“If you do have anything to report, contact North Yorkshire Police on 101, select option 1, and pass the information on to the Force Control Room quoting reference 12150207141.

“If you would prefer to remain anonymous you can pass the information to Crimestoppers on 0800 555 111 or make a report via www.crimestoppers-uk.org“

Rory went missing five years ago, on a night out in York on Thursday 19 November 2015.

Rory is described as white, 5ft 11in tall, slim build, with short blond hair. He was aged 29 when he went missing.

On the night he went missing he was wearing a round-neck dark coloured top, blue jeans and white and navy trainers.

Police have released CCTV footage of Rory’s last known movements, where at 12.32am he is seen heading into York with a friend, walking along Tower Street, past Clifford’s Tower.

Six minutes later at 12.38am, the same CCTV camera picks him up on his own, leaving the city centre on the other side of Tower Street and crossing Skeldergate Bridge towards the Skeldergate/Terry Avenue area of York. Another CCTV camera picks Rory up a few minutes later at City Mills flats, on the other side of the river. This is the last known sighting of Rory.

Thursday 19 November 2015 was the opening night of Thor’s tipi bar – a large tipi bar that is situated in Parliament Street for the Christmas period. The city’s Christmas lights were switched on that night and it was the first night of the York Christmas market, where a number of retail chalets are situated on the main shopping streets through York and free parking was on offer in council car parks. There would have also been late night shopping with a number of stores staying open in the city.

Police continue to appeal for information about Rory’s movements that night, particularly the six minute time period between Rory heading into York and back out, along Tower Street and as he made his way over Skeldergate Bridge.