Is your MOT running out? 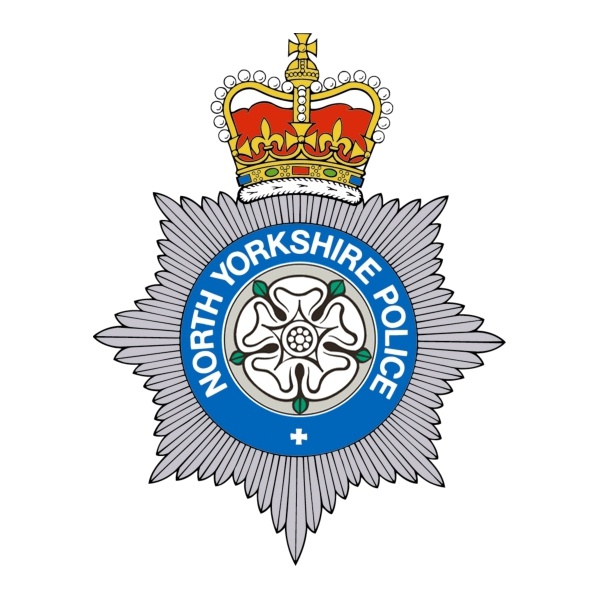 Hundreds of vehicles are to be checked in road safety operation, as MOT extension comes to an end

Officers will also be on the lookout for other hazards such as speeding and tailgating, driving while tired, the use of handheld mobile phones and uninsured drivers.  Owners of cars, vans and motorcycles were granted a six-month MOT suspension in spring.

However, they still had to keep their vehicles in roadworthy condition and have all the other necessary documents such as tax and insurance.  Drivers who fail to do so risk being fined or having their vehicle seized.

Extra roads policing resources will be deployed to key routes during week-long road safety operation, with support from police safety camera vans and other organisations such as the DVSA and Highways England.

Inspector Rich Champion, of North Yorkshire Police’s Roads Policing Group, said: “During this operation, officers will be checking a high number of vehicles for defects such as worn tyres and other issues that make a vehicle dangerous to drive.  “It’s five months since MOTs were temporarily suspended, so it’s important that motorists are taking responsibility for maintaining their vehicles properly.  As ever, we’ll also be on the lookout for uninsured or untaxed vehicles. We can, and do, seize unroadworthy or uninsured vehicles and this will be one of the options during our operation.”

The six-month MOT suspension was brought in on 30 March this year to prevent the spread of Covid-19. This means vehicles which qualified for a six-month exemption in late March and early April will need to be retested in the next few weeks, as their MOT is due to expire soon.  Drivers whose MOT ran out before April this year will be prosecuted for having no MOT.

Insp Champion added: “What’s more, we know only too well that motorists’ behaviour can be as dangerous as a defective vehicle. So we’ll also be targeting those who put themselves and other road users at risk, whether it’s through speeding, tailgating, overtaking on solid white lines, using a handheld phone or driving while intoxicated.  In short, this is an operation to ensure both vehicle and driver are safe and fit for the roads.”

Other police forces are also carrying out similar operations to ensure a high-visibility police presence on the roads network across the country.

Motorists can check their MOT status at  www.vehicleenquiry.service.gov.uk